Sometimes confused with the HMS Unicorn as at first casual glance they look a little similar, The training Ship “Mars” was moored in the River Tay opposite Dundee at Woodhaven between 1869 and 1929.

Originally built at Chatham in 1848. The HMS Mars saw service during the Crimean War and eventually was deemed surplus for naval work and retasked as a training ship. The concept behind the training ship was to provide a schooling for destitute or homeless children, providing a home for up to 400 boys aged between 10 and 16. Many young boys at the time would have been threatened by their parents to be sent to the Mars if they misbehaved!

The boys were not just from Dundee, but records show some coming from further afield, including Glasgow. A key part of the education given was to encourage the boys to aspire to become sailors for the Navy and merchant marine so life aboard was heavily regimented.

A day aboard the ship would start at 5:30am, with duties for the care and cleaning of the ship, followed by more traditional school lessons –school didn’t finish until 5pm and took place six days a week, with only Sunday’s off. The evenings were free for leisure time – and many would learn musical instruments and play in the ship’s band, which was one way in which the boys could earn time ashore as the band was occasionally called upon for special events in the surrounding towns and cities. 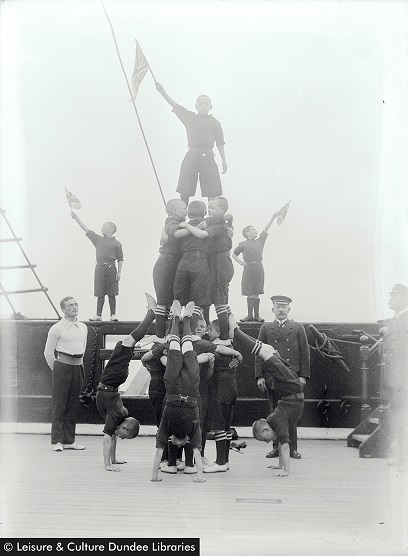 By 1929 the ship was in an increasingly poor state of repair and deemed unseaworthy so was decommissioned in June that year, bringing an end to the training ship system having educated around 6,500 boys over its 60 year service. 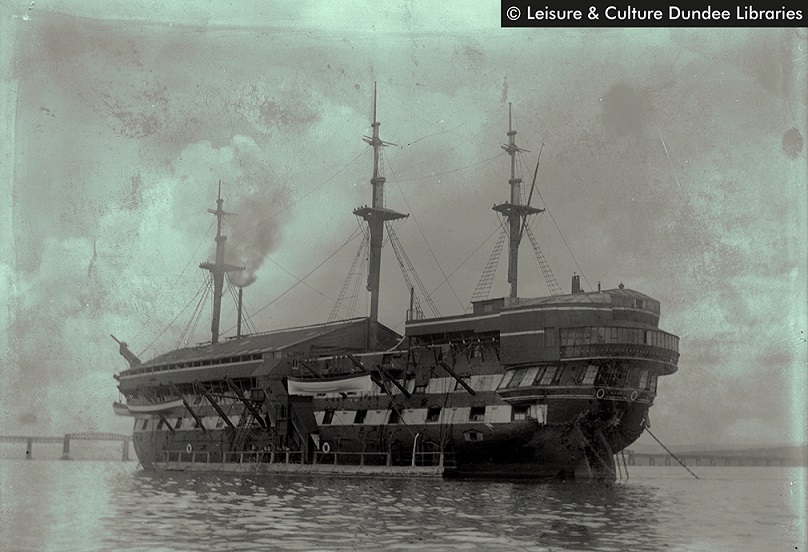 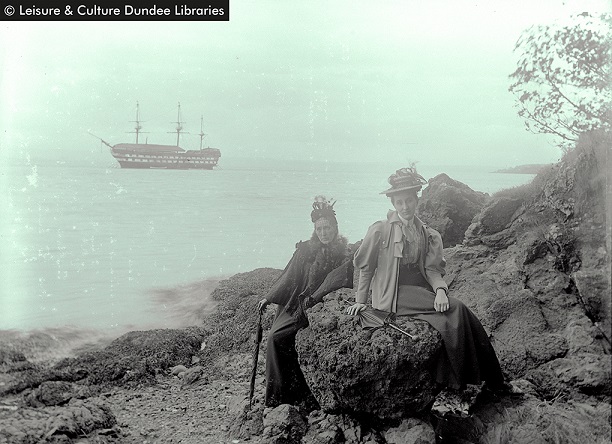 Return to the HMS Unicorn page